– Bombardier’s CEO said the partnership with Airbus doubles the expected sales for the A220’s business case.
– “We are not selling the CRJ or the Q[400 programs],” said Bellemare. But he leaves the door open for future transformation.

FARNBOROUGH — Three years into his tenure as Bombardier’s CEO, Alain Bellemare is taking a breather on a massive strategic overhaul of the Canadian transportation giant. For now.

The Air Current sat down with Bellemare at the Farnborough Airshow last week and the company’s top executive said the moves of the last three years – including an industry re-shaping partnership with Airbus – have stabilized Bombardier as stakeholders have different seat at the table.

“Clearly we were working on a path to make [the C Series] work,” said Bellemare. “But it was challenging. Airbus is shifting it and taking all the uncertainty out of the equation and…giving the program certainty for years to come. That is a big deal. Removing the unknown.” 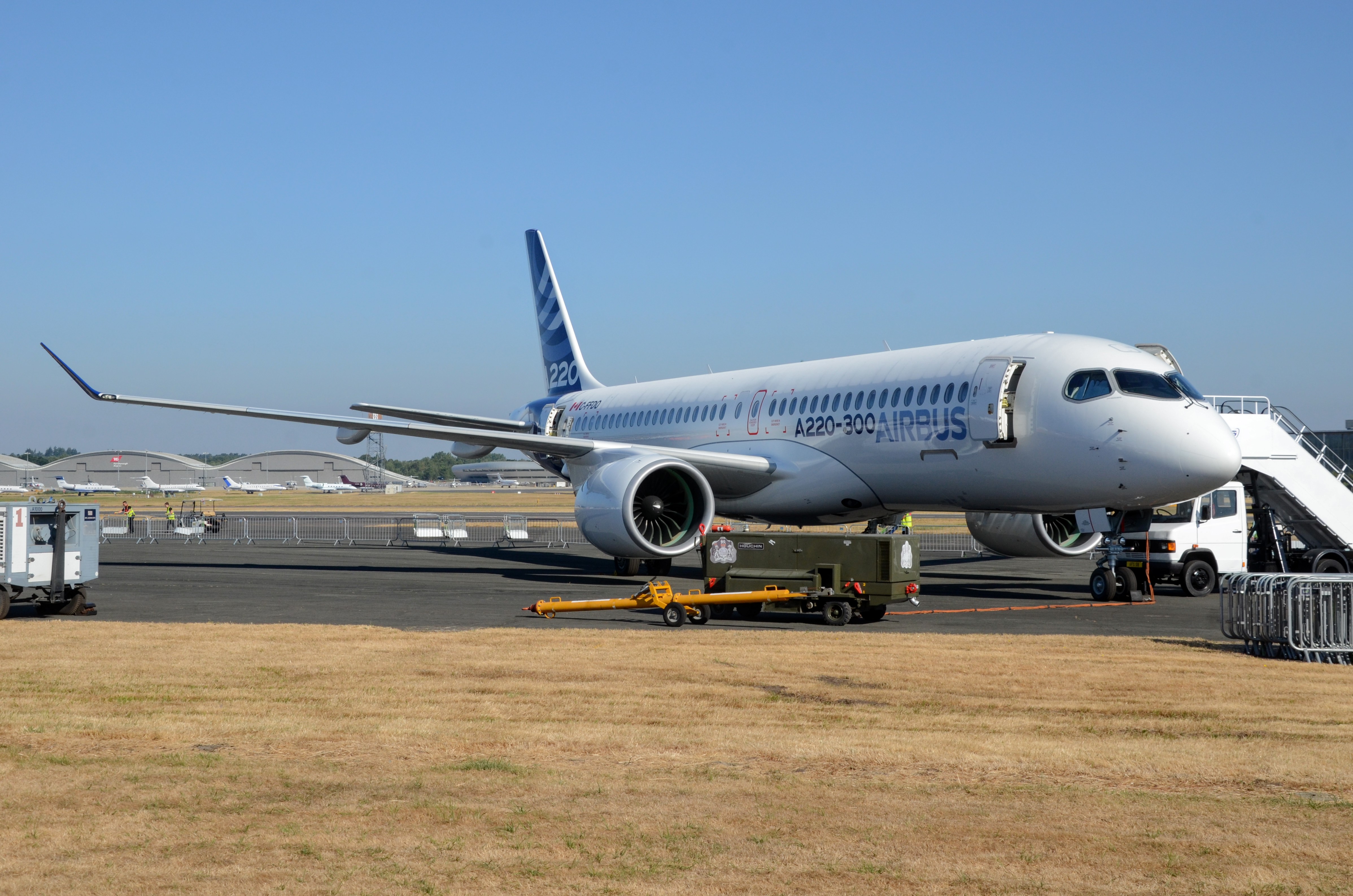 Bellemare said through its partnership with Airbus and Quebec, the creation of the C Series Aircraft Limited Partnership (CSALP) has reshaped the future business case for the 100 to 150-seater, while providing social stability for its workforce and government leaders in Quebec and Northern Ireland. Investissement Quebec holds a 16% stake in the partnership.

“We’re probably going to be producing two times as many [A220] aircraft than we were planning on a standalone basis,” said Bellemare of the partnership and divestiture of 50.01% of the A220, formerly the C Series, to Airbus. “This was the right strategic action.”

Mitsubishi moves its SpaceJet off the launch pad and into limbo

This page is also available in: 简体中文 (Chinese (Simplified)) What's inside? –...