Mitsubishi Heavy Industries is in advanced discussions with Bombardier to acquire the CRJ aircraft program, part of a wide-ranging reinvention of the Japanese industrial conglomerate’s development of its own regional jet, according to several people familiar with the on-going negotiations.

Bombardier had been negotiating with other potential suitors to divest the CRJ, but is now deep into exclusive negotiations with Mitsubishi, two of the people said. An announcement, if the deal is finalized, the people added, could come as early as the Paris Air Show which begins officially on June 17. The people also caution that a final deal may not materialize. 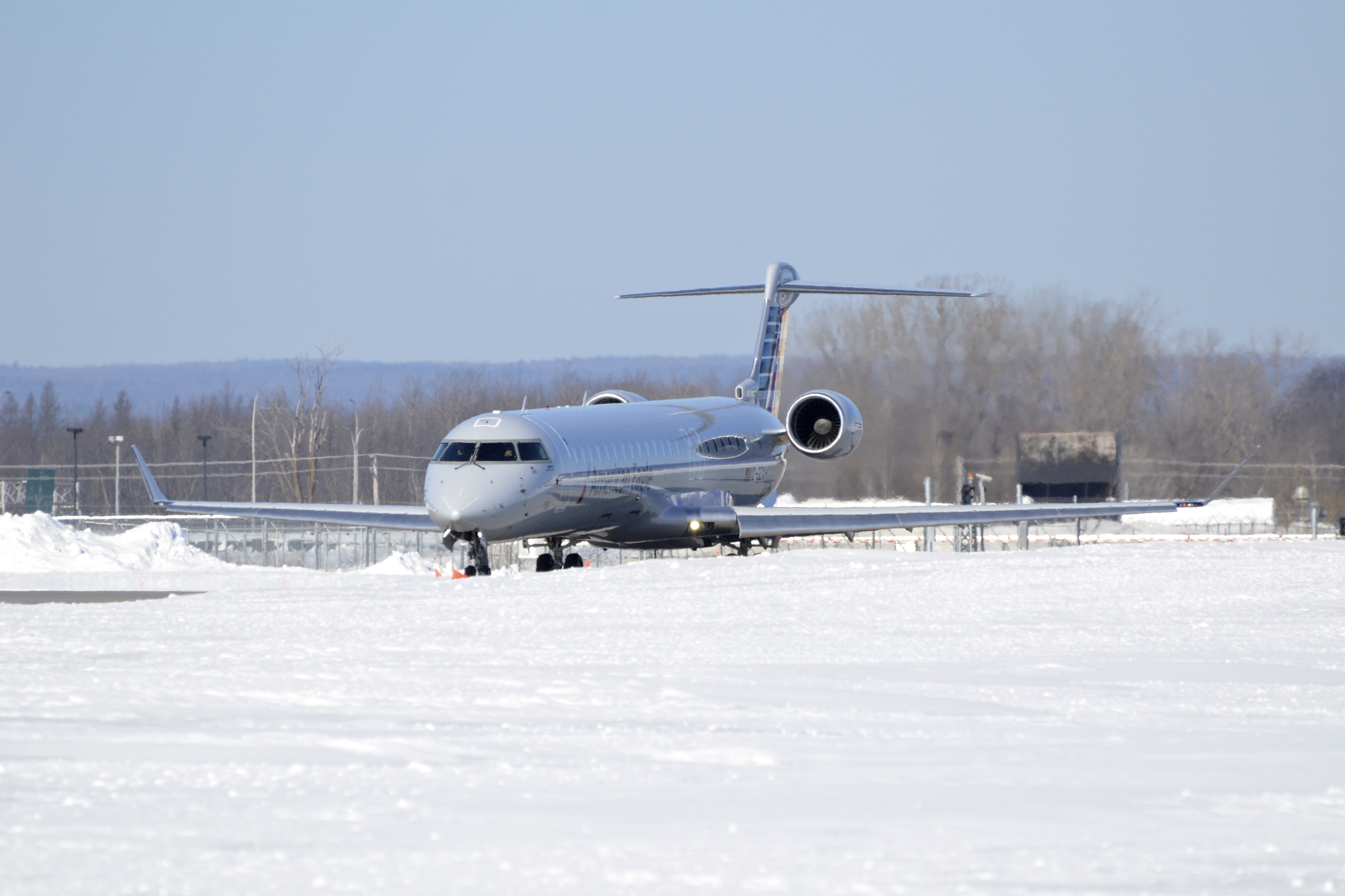 The deal would mark another in a series of tectonic industry shifts and the culmination of Bombardier’s exit from commercial aviation. Divesting the CRJ program to Mitsubishi would be the end of an era for Bombardier’s aerospace history that first began in 1986 when it acquired Canadair. The Canadair Regional Jet was born from the CL-600 business jet and entered service with Lufthansa’s regional arm in October 1992.

Mitsubishi Heavy Industries is in advanced discussions with Bombardier to acquire the...