Singapore — At the beginning of 2011, Boeing wrestled with what to do next. Weighed down by the astronomical cost and pressure of the 787 development, history remembers a debate between an all-new single-aisle jet or a move to put new engines on the 737. Ultimately, the decision was made for Boeing when American Airlines placed its record airplane order with both U.S. and European manufacturers. The new airplane strategy was dead and the 737 Max was born.

Related: Boeing collapses NMA and FSA into a single search for its next airplane

But at the time there was another all-new airplane concept on Boeing’s drawing board. It was known as the New Light Twin or NLT. And nine years later, the 200 to 240-seat, small twin-aisle jet that never made it past PowerPoint is one that is very likely to get new life as Boeing re-focuses for a head-on challenge to the Airbus A321XLR. 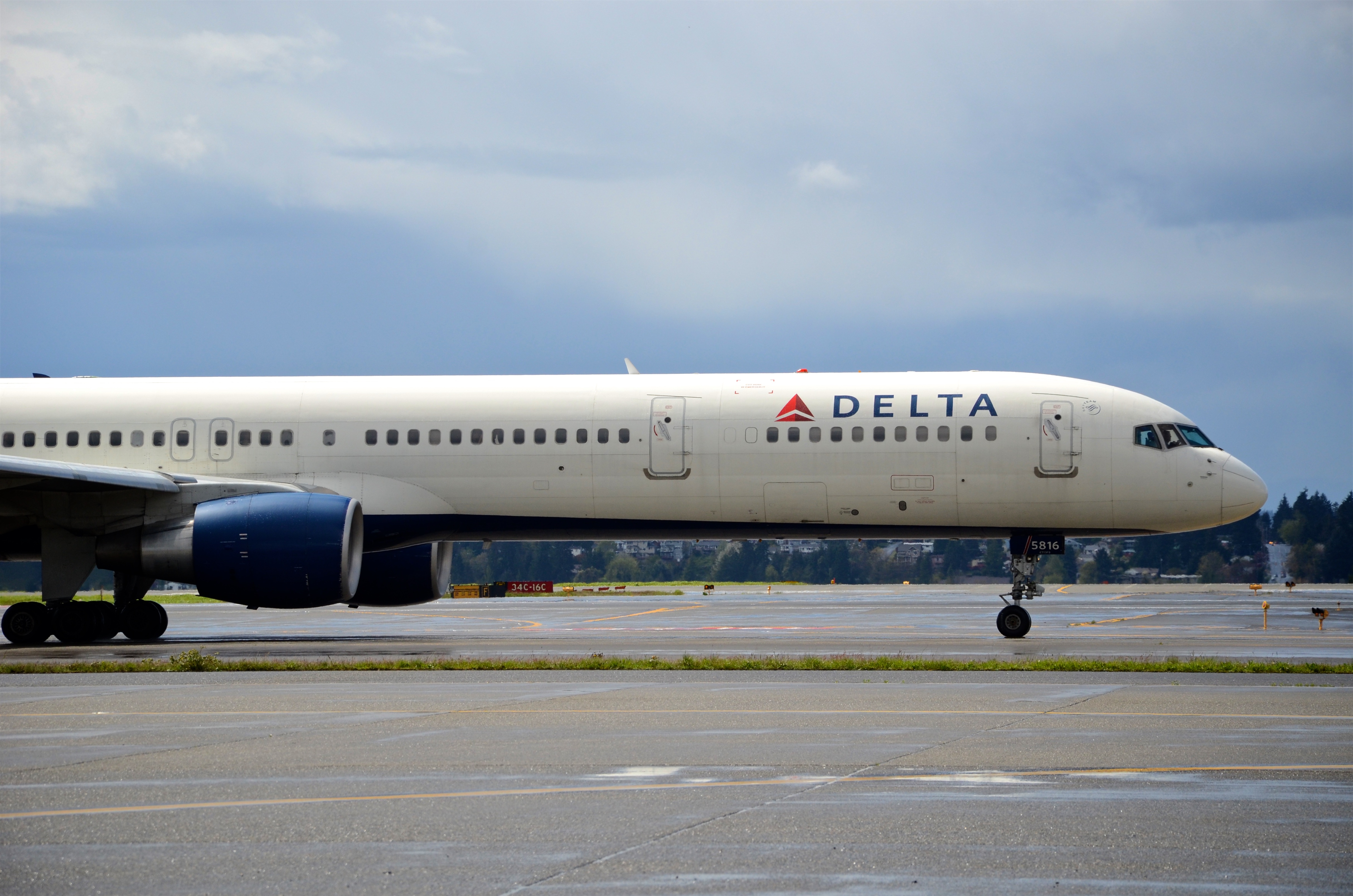 The last decade of deliberations has been a mishmash of concepts and their associated acronyms, as Boeing has looked for an airplane on which to anchor its future product strategy. The plane maker last month officially shelved its 7K7 New Mid-Market Airplane (NMA) effort, rolling together the larger 220 to 270-seater and its lesser-known effort, the FSA or Future Small Airplane (a 160 to 220-seat family) as it rethinks its view of what the world’s airlines want out of “a new clean sheet of paper” aircraft from Boeing, according to its new chief executive, David Calhoun.

While Boeing has not yet defined its new airplane, its comments strongly suggest a coming revival of an airplane that closely resembles the NLT concept. But what exactly was the NLT? The Air Current has reviewed the original detailed 2011 outlines for the project, including Boeing’s conceptual rendering of the aircraft, which we publish below.

Airbus tees up early A350 freighter orders with Air Lease